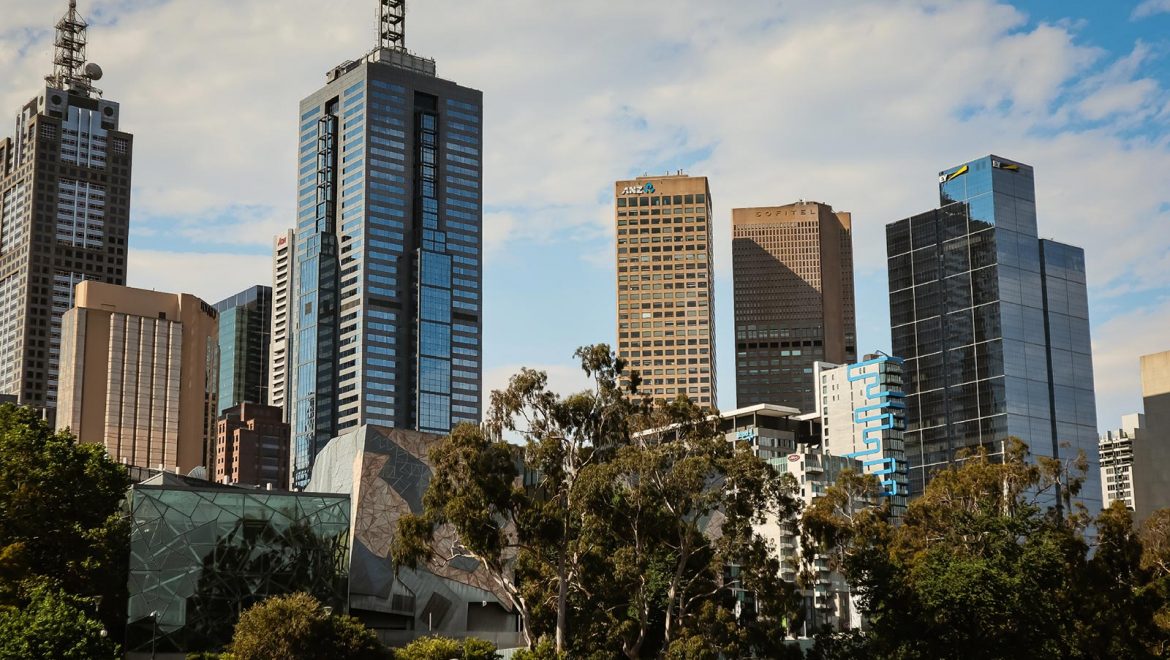 Located on Port Phillip Bay Melbourne is Australia’s second largest city and has placed in the top 3 liveable cities in the world on the Economist Intelligence Units Global Liveability Index over seven times. Often declared Australia’s cultural capital it is an interesting city with an energy like no other. Melbourne has a large array of restaurants, bars, museums, galleries, and attractions to ward off the boredom.

There are many job opportunities in Melbourne and another benefit is that although it is not the cheapest city to live, the cost of living is relatively sustainable. Hence, we believe Melbourne is a great option to live in.